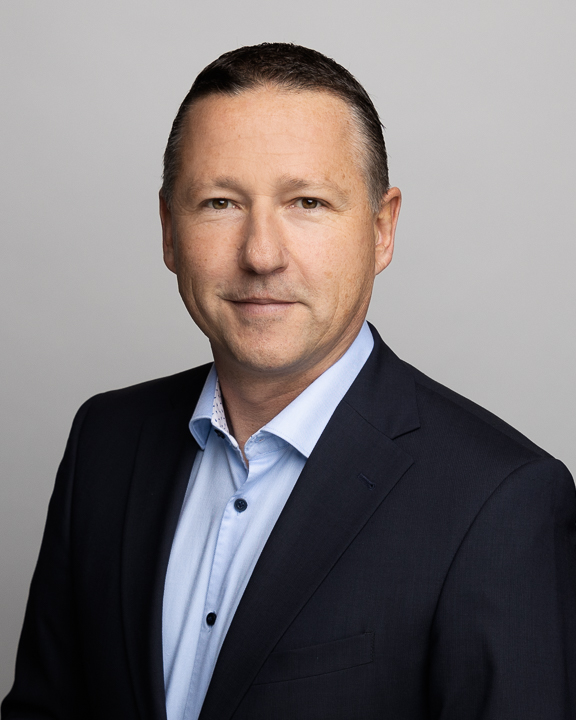 Marc Bielmann joined ASSA ABLOY in 2006 as Vice President of R&D and Manufacturing with ASSA ABLOY ITG. When ITG joined HID Global, Marc became Vice President of Manufacturing Engineering in 2007, and subsequently became Vice President of Global Production and Sourcing in 2008. He has led the Identification Technologies (IDT) business area since 2011 and serves as the Senior Vice President and Head of IDT. Prior to joining ASSA ABLOY, he was Chief Technology Officer at Sokymat SA from 2002-2006. He holds an Engineering degree in Material Science from Polytechnic University of Lausanne, Switzerland and a Master of Science in Material Science (Semiconductors) from the University of Florida. His professional background includes over 20 years in high-tech wireless communication technology.